PROOF THAT THE LATE BLOOMER TREND IS GROWING

3 of the 5 Tewaaraton finalists this year were not high profile recruits coming out of high school. They were all late-bloomers who kept working hard and trusted the process.

BEN REEVES HAD NO INTEREST FROM YALE UNTIL HIS SENIOR YEAR.

Yale attackman Ben Reeves originally committed to Hobart College during his junior year at Palmyra-Macedon High School. Besides Hobart, the only other colleges that called were Binghamton and Boston University. During the summer going into his senior year he was re-recruited by Coach Andy Shay to Yale University. With superior work ethic and attitude, Ben developed tremendously over his 4 years at Yale, turning into one of the best players in program history. 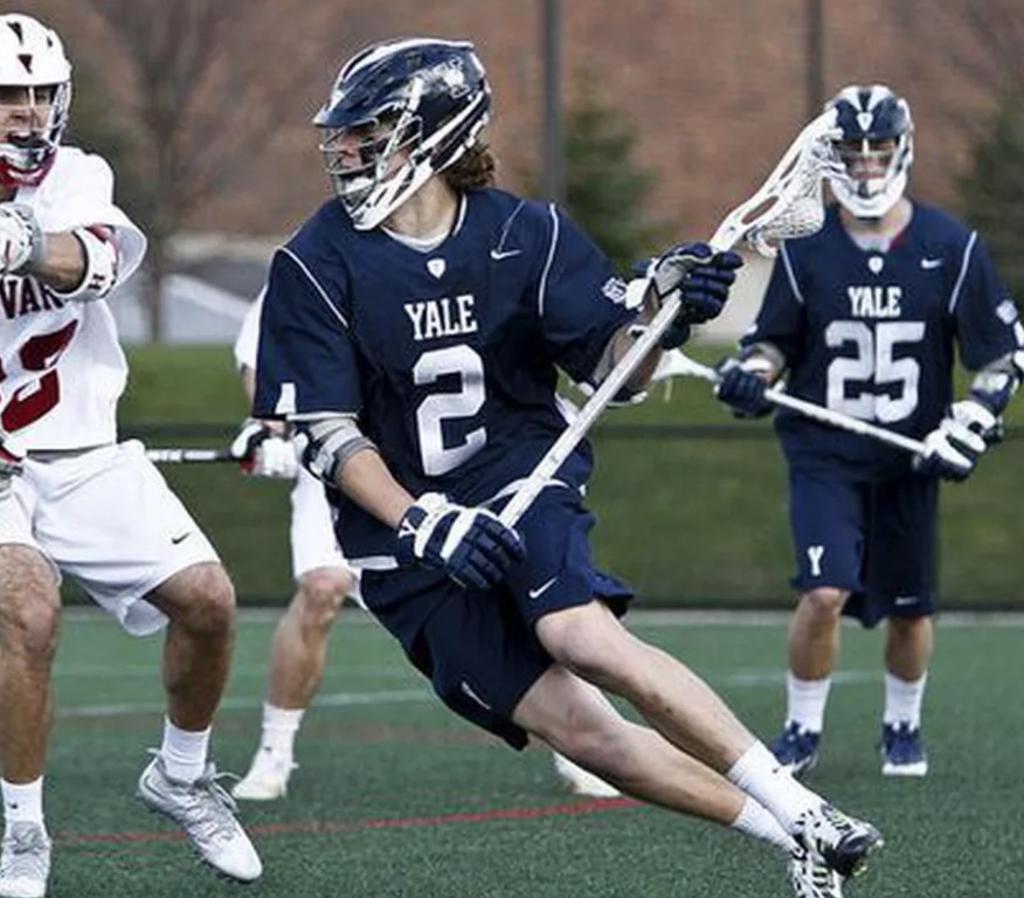 Fellow Tewaaraton finalist Pat Spencer (Loyola) is the textbook example of a late bloomer who developed and trusted the process. At Boys Latin, Pat played JV during his freshmen and sophomore seasons. The experienced coaching staff knew he was a late bloomer and wanted him to develop and gain experience. By his junior and senior year he was one of the best players in the MIAA. Pat has been a Tewaaraton finalist in his sophomore and junior years, while being The Patriot League Player of the Year during all three years at Loyola. 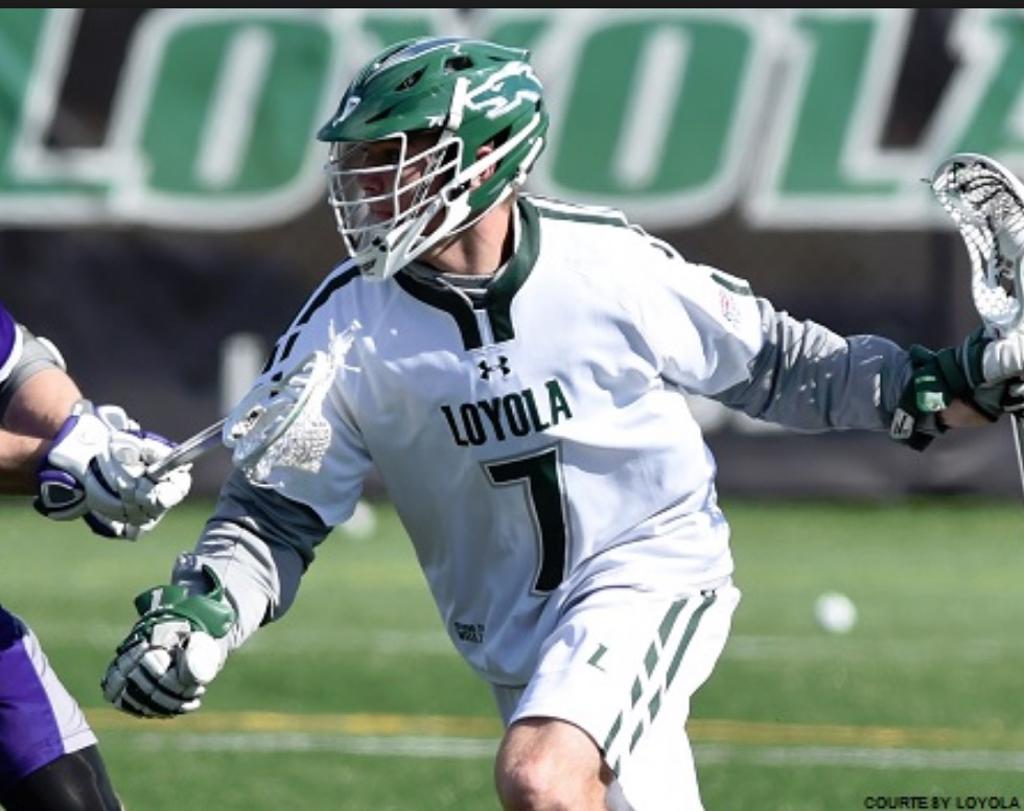 TREVOR BAPTISTE WAS COMMITTED TO FRANKLIN & MARSHALL HIS SENIOR YEAR.

Going into his senior year of high school, Trevor was excited to play Division 3 lacrosse for Franklin and Marshall College. He did not receive any division 1 scholarships until March of his senior year. Coach Bill Tierney saw him play and by April he was signed to play for Denver. He is widely considered the best FOGO in the history of the sport. As a FOGO, he has been named a Tewaaraton finalist during his last two seasons. 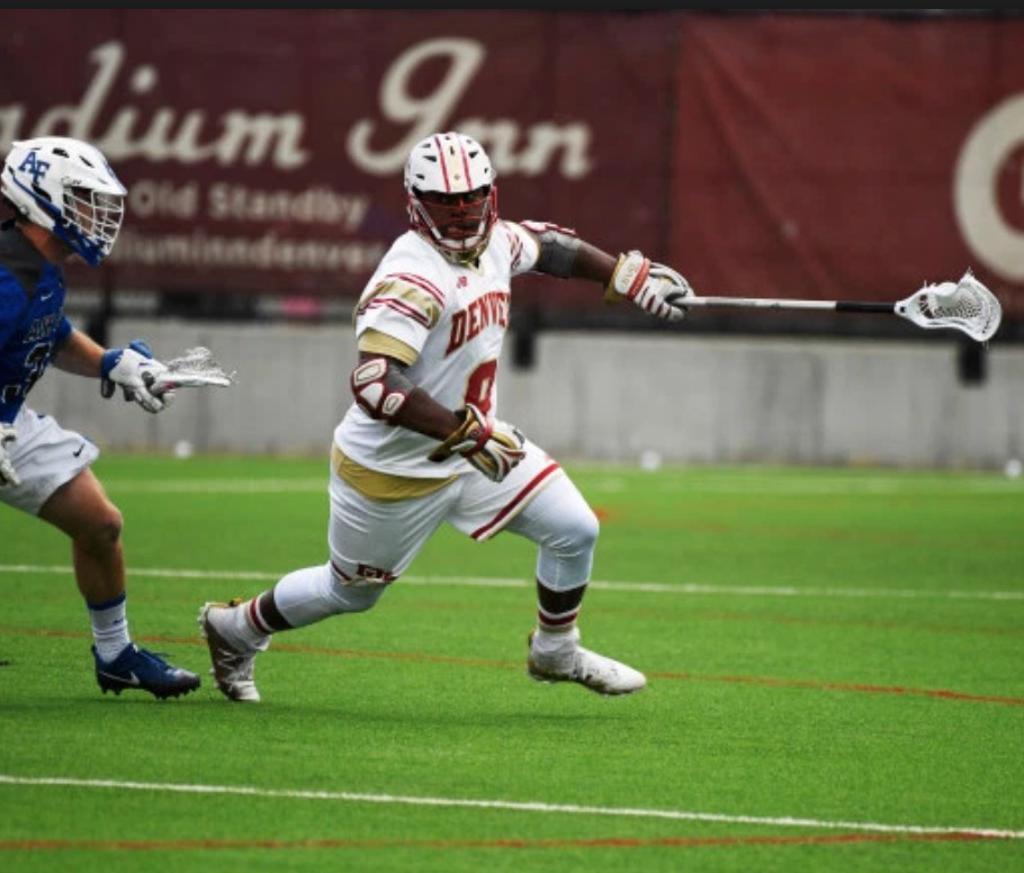 ROB PANNELL WAS COMMITTED TO QUINNIPIAC HIS SENIOR YEAR.

Team USA Attackman and Tewaaraton winner Rob Pannell was originally committed to Quinnipiac University coming out of Smithtown West on Long Island. Undersized and skinny, he received very little D1 interest during his high school year. Quinnipiac was the only school who offered him a scholarship. He signed for Quinnipiac but Cornell came calling and he was not granted a release by Quinnipiac and therefore had to spend 1 year at Deerfield Academy before heading to Cornell. 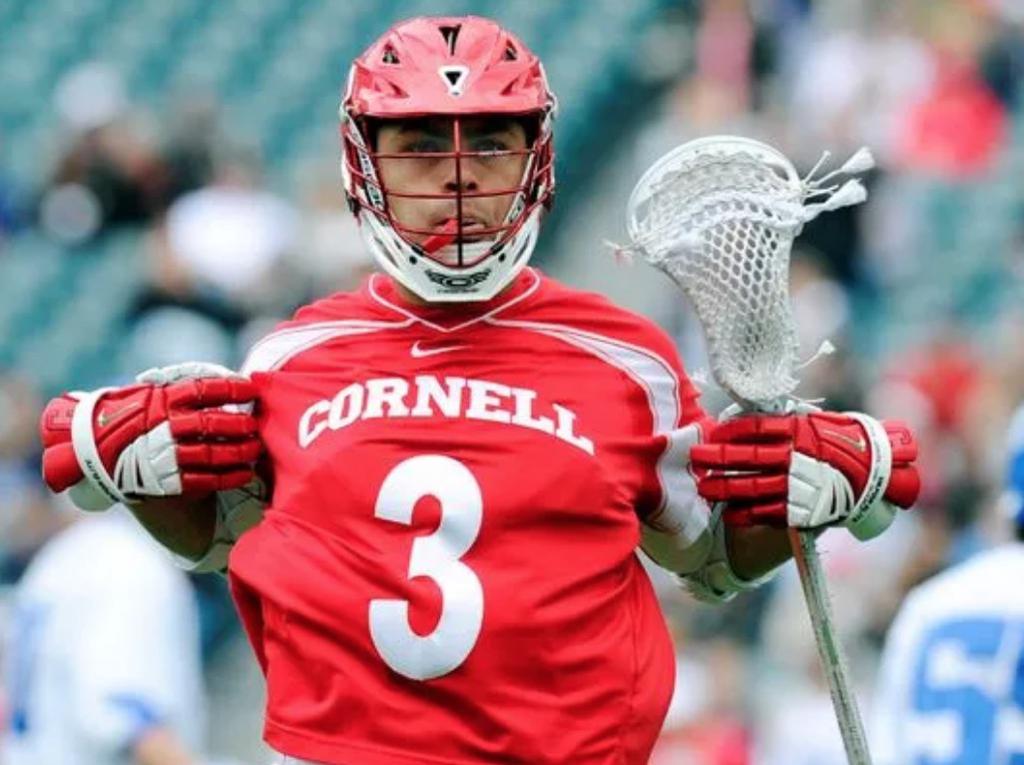 A 3-time captain at Villanova, Jack Curran spent most of his recruiting summers on the second team of his club program in New Jersey. Athletically, he had not grown into his body yet and was athletically behind his peers. He even played down a grade year when he was a senior – his coaches knew he was a late bloomer but college coaches needed to see it. Jack committed to Villanova during his senior fall and went on to become a 3 time captain at Villanova and the programs 4th leading scorer with 182 career points. 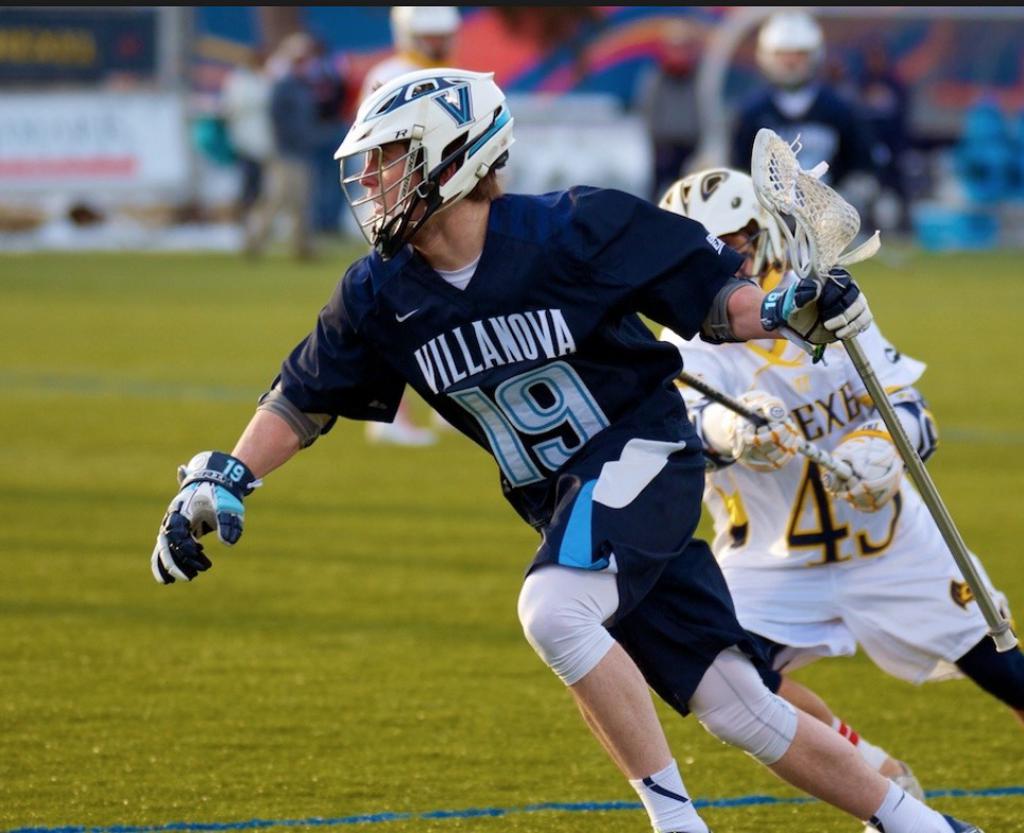 The end of the recruiting calendar for the summer is August 1st, 2018.(See Mens 2018 NCAA D1 Recruiting Calendar Here)  Do you want to give yourself more time to grow and develop?  These five players, along with so many others, are proof that late bloomers are more the norm than the exception at the highest level. If you trust the process and continue to get better an opportunity will present itself!