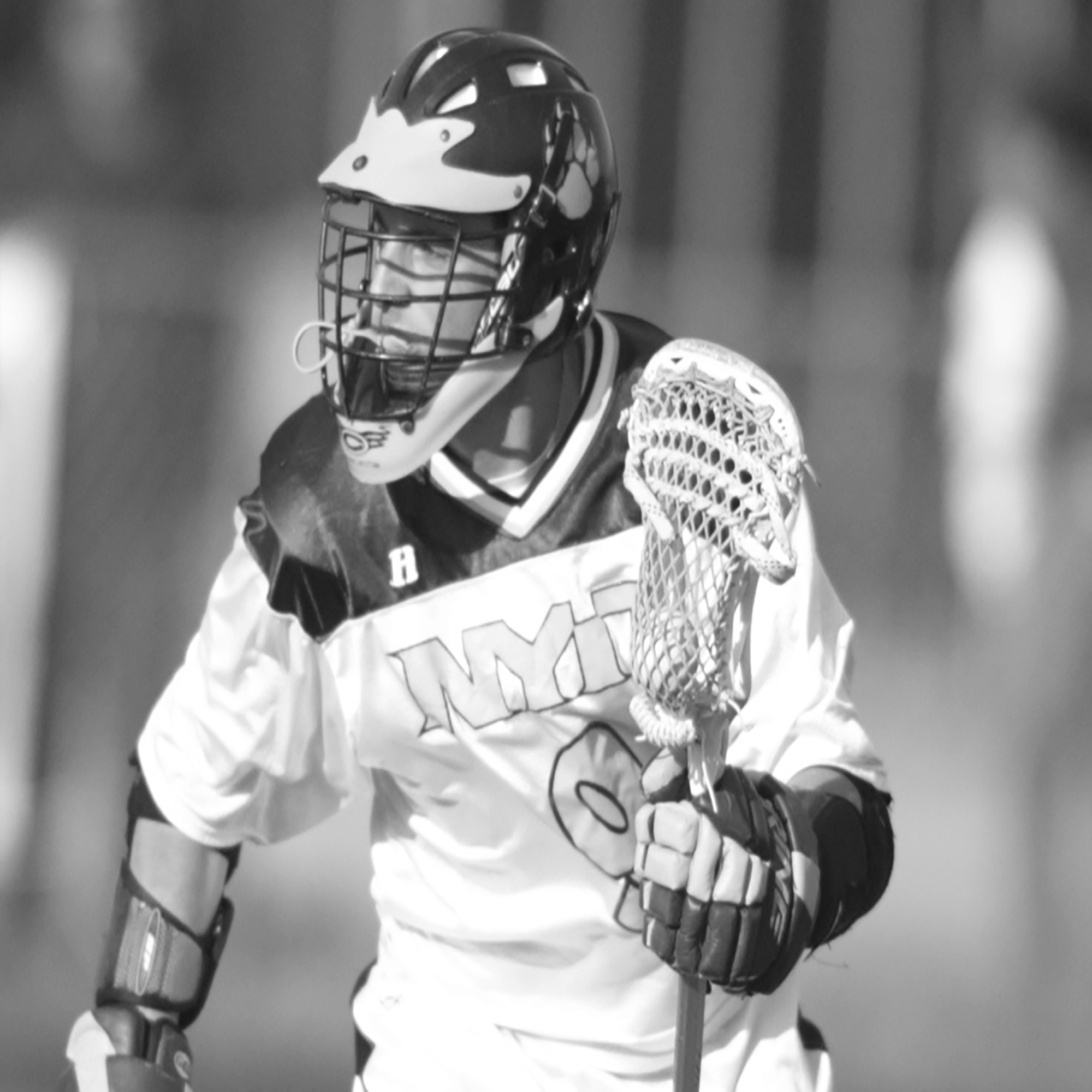 During his tenurate at NYIT, Zummo earned four All-America awards (3 straight 1st team All-American award and a 2nd team All-American as a freshman) and won 2 national championships in 2003 & as a senior in 2005 where he was named USILA Midfielder of the Year, Long Island Metro Lacrosse Foundation Player of the Year, 1st Team All-NYAC (3rd straight year) NYCAC Player of the Year and team MVP. Zummo produced 109 goals and 172 points in four seasons with the Bears which those career totals rank ninth and eighth, respectively, in program history and posted a 49-6 career record during his four-year playing career. As a freshman, he earned 2nd Team All-NYAC.

"Tommy is one of the most prolific players in the history of NYIT lacrosse, ECC lacrosse and Division II lacrosse as a whole," said current NYIT head coach Bill Dunn, an assistant on those championship squads. "He still is one of our staunchest supporters. He is definitely on the Mount Rushmore of NYIT lacrosse."

After his stellar career at NYIT, Zummo went on to play professionally in Major League Lacrosse (MLL) for six years with the Long Island Lizards, Boston Cannons and San Francisco Dragons where he was a 2X MLL All-Star and was named New Balance Major League Lacrosse Sportsman of the Year in 2008 after raising money to benefit youth afflicted with brain cancer.

Zummo continues to be involved with lacrosse running a youth lacrosse club program known as Legacy Lacrosse in addition to North of the Border, a box lacrosse training program and also an events company, Top Lacrosse Tournaments while working in medical device sales for the past decade for Gotham Surgical, a distributor of Arthrex.

A true ambassador of the sport and one of the most highly decorated lacrosse player from Long Island and nationally.